I was curious what the best camera low light camera for the money is, so I ordered a bunch of low-light FPV cameras and tried them out. This article details what I found. First, my test rig:

These are the cameras in the comparison. 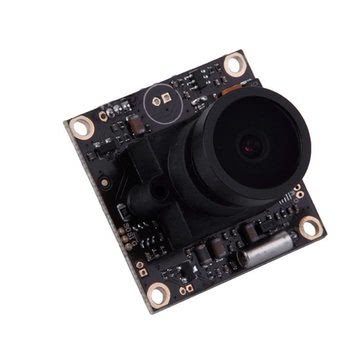 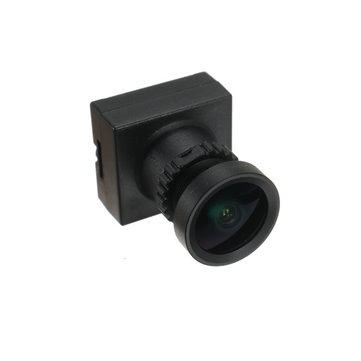 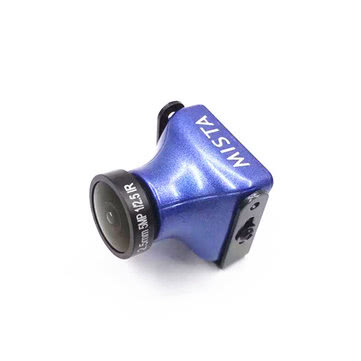 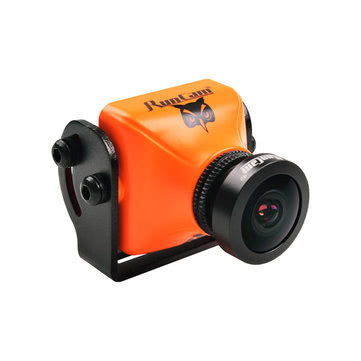 I chose these cameras because they range from inexpensive (Sony Effio) to what is considered state of the art (Runcam). Note that Sony Effio refers to the name of a chipset that many cameras use, not a specific camera. Also note that the Runcam is priced 350% more than the Sony Effio camera. Is it 350% better?

I used 4x identical Eachine ProDVR video recorders and a 5v/12v power distribution board as the power supply.

I took this rig and filmed in different environments and lighting conditions. Before you watch, be aware:

Some things to notice are:

Having an OSD on the camera is not very important to me, since I use Omnibus flight controllers. However, if this matters to you, I suggest using the Aomway or Runcam, as you can feed the battery voltage straight into the camera and get a reasonable OSD without any extra work. The Aomway is much better value, if you prefer or don't mind the flatness (which can probably be tuned).

One more thing to consider is the voltage range the camera accepts. The Mista and Sony Effio must be supplied with 12v whereas the OSD cameras should be supplied directly from the battery, up to 35v, for use with the voltage OSD, but can be supplied by as little as 5v.

The Sony Effio came in a foam sleeve in a box, as expected. The Aomway package included some other stuff:

Funny what Mista did with their packaging...