This is a review, build and setup guide for the Rctimer Beerotor X200.

Here is some chase video filmed with the x200 on stock PIDs, BetaFlight 3.0

All up weight is 323g for a power to weight ratio of approximately 10:1.

Here's everything you'll need for the quadcopter: 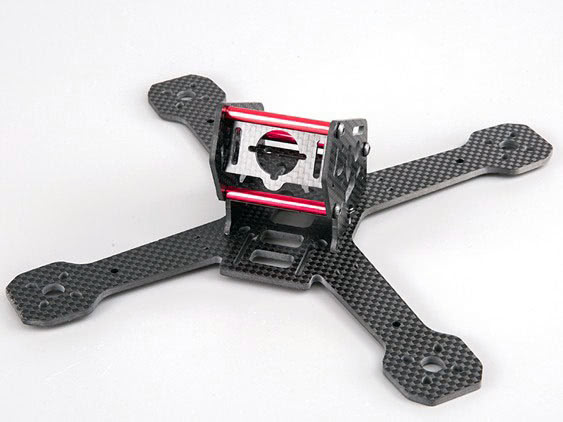 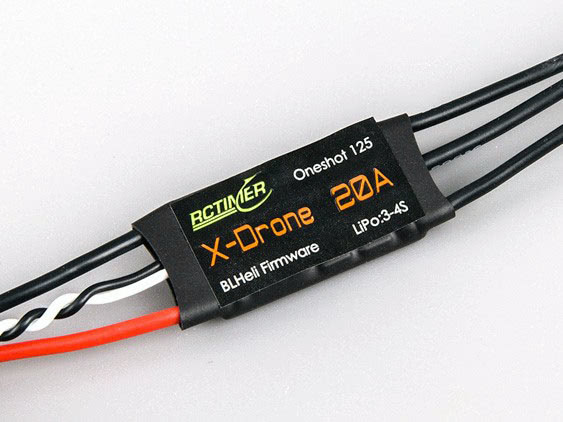 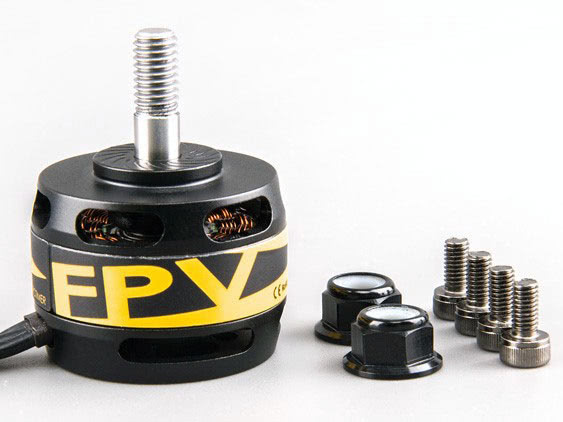 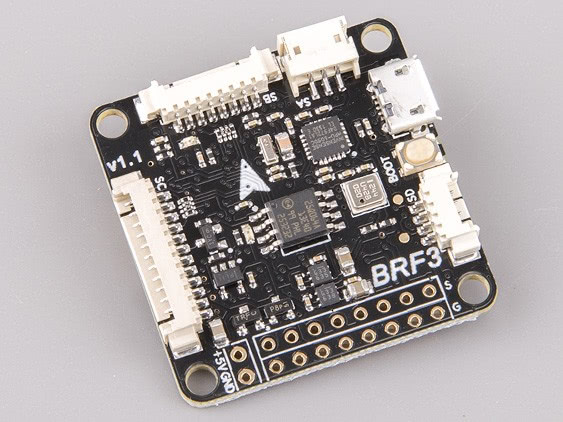 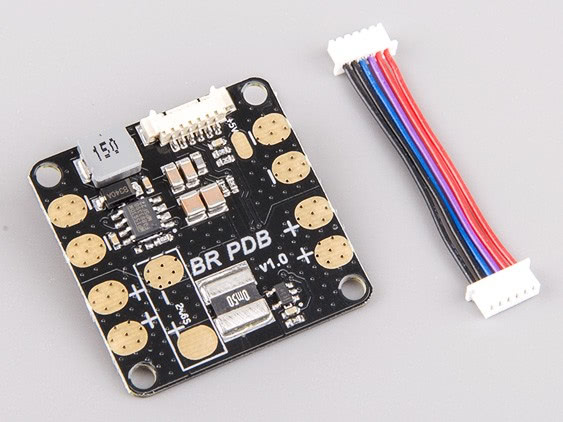 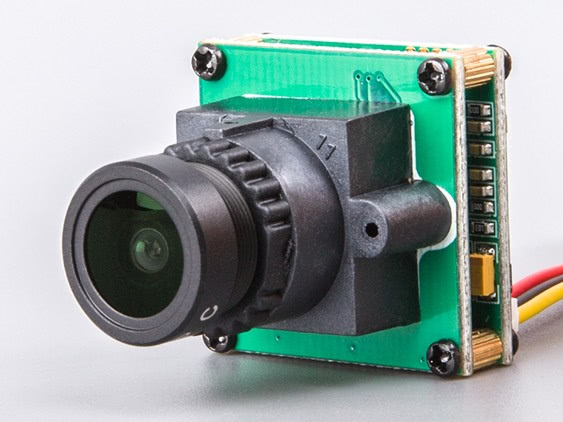 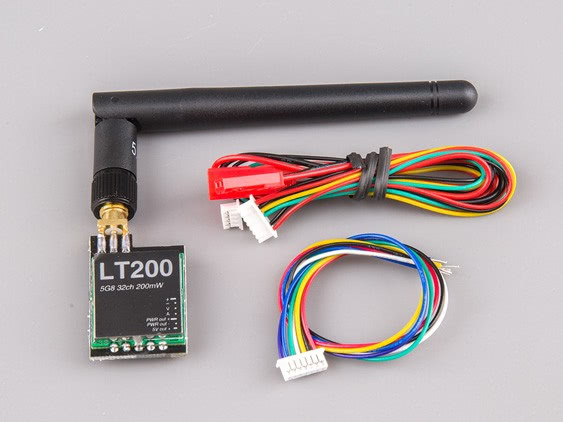 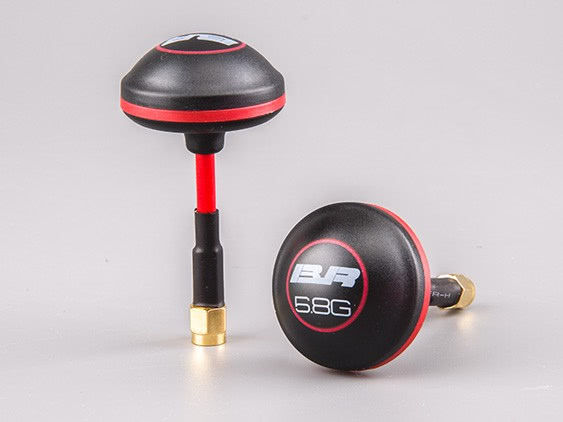 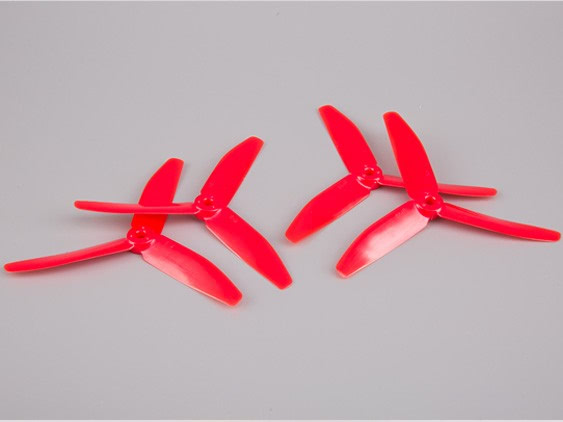 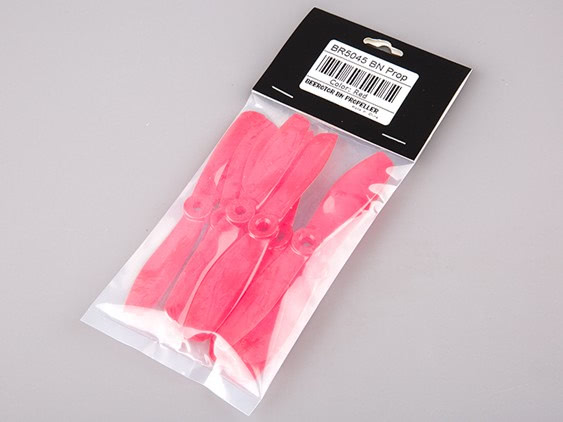 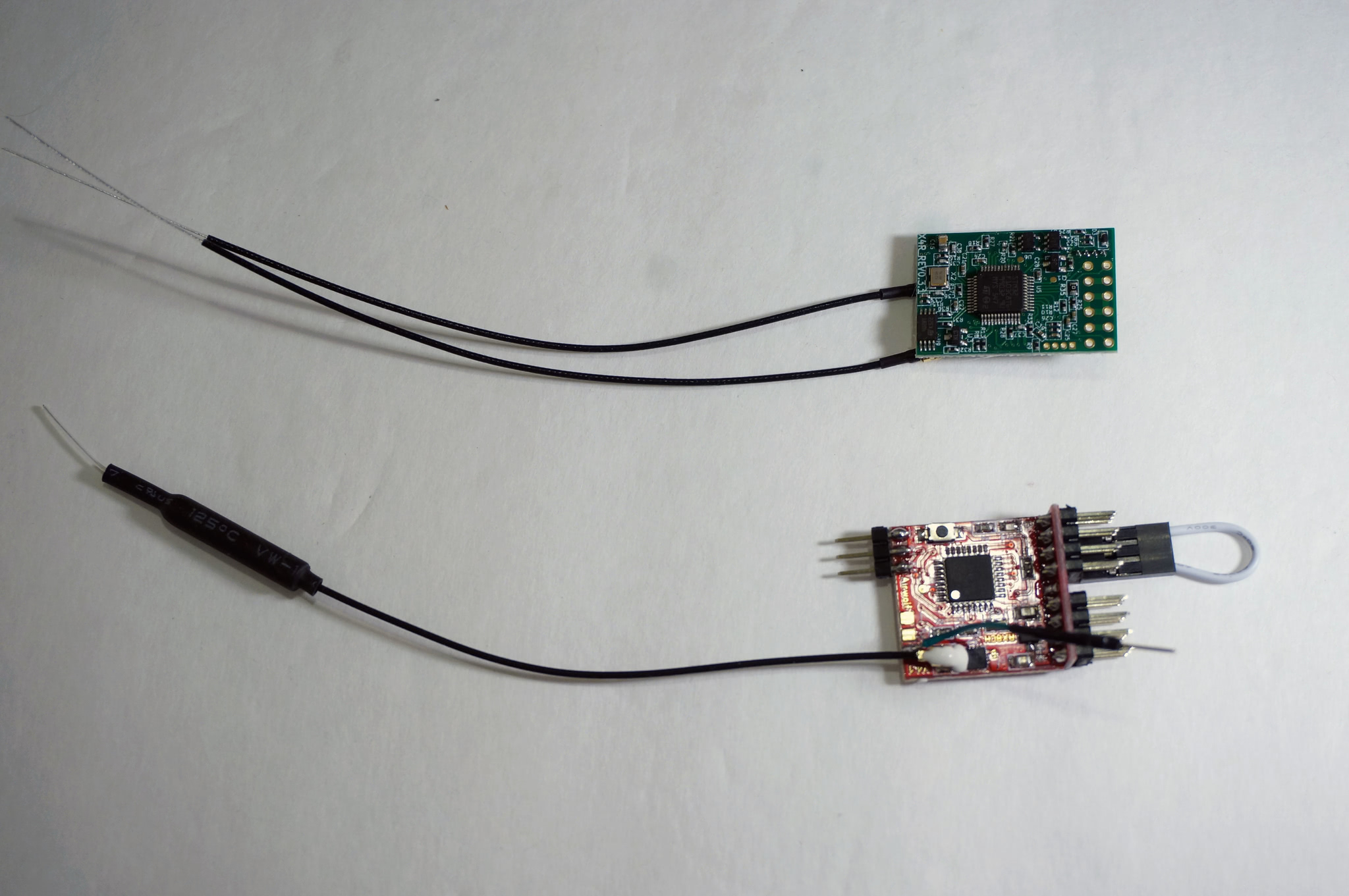 The carbon fiber is 3mm on the bottom plate

The body plates are 2mm

Start with the frame.

Find the camera plate and place it between both frame plates.

Test fit the camera and screw in the standoffs using the shorter screws. Make sure you use some threadlock.

It comes with 5 posts, but I only used 3. I'll use the others as spares + save some weight.

Here, the plate is installed.

I decided to add another standoff in the middle top, so I have something to attach the Xiaomi Yi camera.

Now remove the body and solder the motors to the ESCs. First, trim the motor wires. I trimmed them to 20mm.

Strip and tin the wires.

Mount the motors using the included M3*6mm screws and threadlock.

Remove the heat shrink from the ESCs.

De-solder the motor wire leads from the ESCs.

Now solder the ESCs to the motors. I always start with the middle wire. Don't worry about the wiring order. Just attach them and we'll swap the wires on motors that are rotating the wrong way after we get the flight controller plugged in. If you have some new ~15mm heatshrink to cover the ESCs, slip it on before soldering.

Complete the same steps for the rest of the ESCs and motors.

Cut the video transmitter power leads down. I cut them to 130mm.

Strip and tin both sets of wires.

Solder both of these onto the battery pads on the PDB.

I'm using M3x12mm nylon screws with 4mm standoffs between the PDB and the BRF3. In place of standoffs on the bottom, I'm using two M3 nylon nuts, which are slightly over 2mm tall each. Any 4mm+ standoffs will work. You'll need two sets.

Install the standoffs that will be between the PDB and the flight controller.

Tin the pads on the PDB. I've found the easiest way to do this is to touch your iron to the pad then feed solder onto the iron.

Measure each ESC power wire, cut and solder them on.

Note that the GND and V+ pads are in sets of two on either side:

Use a pin to remove the DuPont ESC pins from their headers and optionally protect them with some heatshrink.

If you're mounting the flight controller pointing in the same direction that I'm showing here, be sure to set set align_board_yaw = 90 in the configurator GUI.

I removed the extra wires from the SH connector on the BeeRotorF3 side using a pin. Check the BeeRotor F3 Pinout for details.

Another good receiver option is the DIY FrSky F802 flashed to SBUS. RSSI-ADC is the grey wire, SBUS on the Green/White wire.

If you're using the DIY FrSky module, enable SBUS then set rssi_channel=9 You don't actually need to connect the RSSI ADC.

Now would be a good time to pause and test your receiver.

Turn on Serial RX on the Ports page:

Then on the main settings tab, pick RX_SERIAL in the Receiver mode section and pick SBUS in the Serial Receiver Provider section. F3 boards all have a built-in inverter, so you won't need an external inverter.

If you're using SBUS with OpenLRS or the DIY FrSKY module, the signal coming from these recievers is actually not inverted, so make sure you set sbus_inversion=OFF. With OpenLRS, I also set RSSI to be sent on channel 9 of the signal, so I set rssi_channel=9 in the CLI.

Now is a good time to setup your receiver fail safe.

To set the X4R-SB receiver fail safe to send no data when the signal is lost, which is what we want, so BetaFlight knows that the signal has been lost, power on the receiver, with your transmitter turned off. I did this by plugging the quad's USB port into my computer and when the red light is flashing, press and release the bind button. The green light will flash twice and you're all set!

You can test the configuration by powering on your quad and transmitter, then turning off the transmitter and checking the Receiver tab. Notice the throttle channel is at 885 which is below the lowest valid signal value.

Note, I had to come back later and add an LC filter to make the video cleaner, you may want to do this first: Build an LC Filter, then come back.

Make sure you slip some heat shrink tube onto each wire before soldering.

The OSD video in is closest to the boot button. My wires are Yellow -> OSD IN, Orange -> OSD OUT. OSD IN is the camera and OSD OUT is the video transmitter. Don't forget to put the heat shrink on the wires before soldering.

Wire the camera video out lead (yellow) to the OSD's video in (yellow).

Wire the video transmitter's video in line wire (yellow) to the OSD's video out (orange).

Wire the camera's ground lead to one of the ground lines from the OSD.

Wire the OSD's other ground lead to the video transmitter. Here's how it should be wired when you're done. Your wire colors may be different, so be sure to check the pin positions.

Finally, shrink your heatshrink tube and twist up the leads to minimize interference.

Before you apply power to the camera, make sure the video signal is closest to the outside and the power is on the inside like the photo below. Reversing these will break your camera.

Time to test the camera. First let's update the OSD.

There was so much noise caused by this super-powerful mini-quad I had to add an LC filter. Here's how I built mine.

To build this LC filter, you'll need an inductor and a capacitor.

Now remove the ground wire pin header from the plug using a pin, no need to cut this wire. Solder on another small wire to the exposed pin header. This will be our "ground wire extension":

Put the ground wire back into the plug and it will look like this:

Power everything on and make sure it works, don't forget to attach antennas first!

Put one more layer of heat shrink over the whole thing you're done!

Plugin the OSD to your CP2012 like so. If you need the CP2102 Driver download that as well.

Download the latest release of ScarabOSD from here: https://github.com/ShikOfTheRa/scarab-osd/releases and extract the zip file.

Download my ScarabOSD Config.h and copy it into the extracted folder.

Open Arduino, download it first, if you don't already have it. From Arduino, open the MW_OSD folder in the extracted Scarab OSD source and from that folder open MW_OSD.ino.

Click the Upload button to install the latest version of the ScarabOSD firmware on the BeeRotorF3.

You'll find the configuration tool in the extracted folder under MW_OSD_GUI/.

Click the name of the port on the left side, under Port Status to connect to the OSD. All the buttons in this section will go from red to green when connected. Mine is called SLABS_U~BTOUART. The CP2102 must be plugged in before starting the configuration tool, otherwise this button will be missing. Just plugin the CP2102 and restart the app if this is the case.

On the left side of the tool, under the DISK section, click LOAD and open the scarab-osd.osd file you downloaded.

Under settings on the left, click WRITE to send the loaded configuration to the OSD.

Then on the far right under LAYOUT pick LAYOUT EDITOR. The options under the sample display will change, then hit WRITE to upload the layout.

If you're not using my config, make sure you set the camera setting to PAL for the BR-700 camera or to whatever video format your camera uses.

I tested my camera and it was working fine, so I assembled the rest of the body.

Zip tie all the ESC signal leads together.

Roll up the video leads and zip tie those in there too.

Put some heat shrink tube on the receiver. I mounted it in the front, but it fits on the back as well.

Slide the body into place.

Put some heatshrink tube on the video transmitter

Zip tie that down too.

Zip tie the power leads on the ESCs.

Bolt the body into place.

Attach some zip ties, sticking up on the back and then heatshrink your antenna wires to the zip ties. One of my antenna wires is much shorter than the other because of the receiver's position, but no worries. I kept it symmetric by using zip ties and heatshrink of the same length, even on the shorter side.

Now let's flash and configure the latest version of BetaFlight.

Be sure to check your failsafe before you fly.